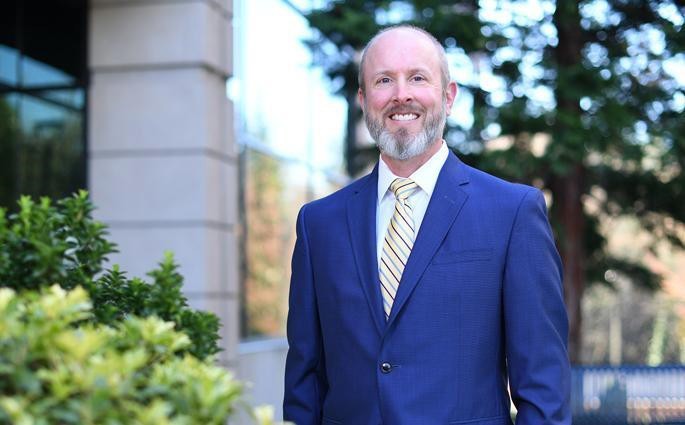 “Ben exemplifies our firm’s commitment to delivering world-class representation through his leadership, appellate and policy expertise, and tenacious advocacy,” said Attorney Christopher Bishop. “We are very pleased to add Benjamin as a shareholder as he continues to have a positive impact on the success of our clients and our firm.”

Benjamin Debney will continue to advise employers in workers’ compensation matters and advocate on their behalf before the Oregon Legislature. We are honored to welcome Ben to the shareholder team.

Connect on LinkedIn at benjamindebney.

« Back to News & Client Updates